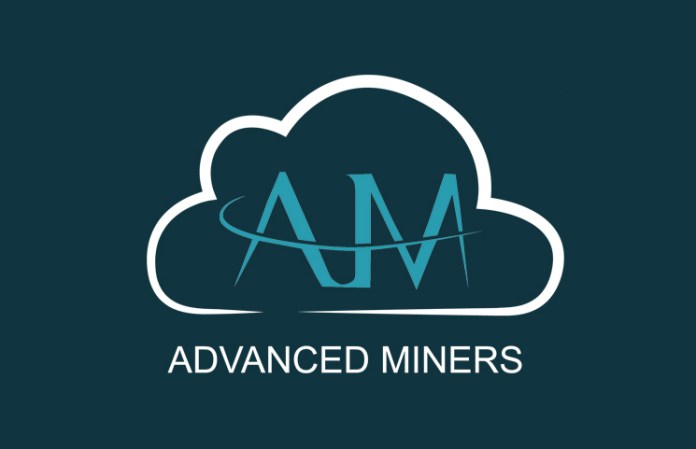 Advanced Miners is a crypto mining company that was founded in 2016 in Hong Kong. They company is stating that they have built a ASIC AM-12 based on a 12nm chip, which would be a huge improvement on what is currently available. The company claims that the cost would be cheaper than the Antminer S9. They also state that they having mining operations in China and are looking to expand to Canada as well.

The idea is to build a mining farm using the newest 12Nm Chips and the 7nm Chips that will be released in the second half of 2018. The mining equipment will be used to mine bitcoin and litcoin. The token sale will help pay for development and purchase of the mining equipment.

The product would be a new mining rig that would give them the ability to mine bitcoin and other crypto currencies at a hash rate that is higher then what is currently on the market. That new mining rig will be the foundation for their offering and token.

Our Take Regarding Advancd Miners ICO

Building a mining rig that would be able to yield 28TH while costing the same as an Antminer S9 would be a game changer. Their mining rig would also consume as much power as the Antminer S9 while producing twice the output.

Being able to develop a new set of miners that are above anything else on the market will result in the ability to generate outsized profits assuming that bitcoin prices hold up. Additionally, when they bring on the new miners and offer users to ability to purchase cloud hashing it should drive demand for their tokens. By being first to market they have the ability to obtain massive market share of the cloud mining market.

We have a number of concerns, actually our concerns out weight the positives. Some of our concerns are risk related and others we are unable to verify the information that they provided.

Advanced Miners says that they do all their mining in China, which is understandable because of cheap power. However, China has recently started cracking down on the crypto market, that includes crack downs on ICOs and Exchanges. There have been rumors that they planned on cracking down on miners as well. They haven’t cracked down on crypto miners yet, but it will also be a risk. Advanced Miners have said that they will open a mining farm in Canada, which will offset some of the China mining risk.

On their website they state that your ROI on the token purchase will be 438% over the course of the year, which is a great return. However, how can they claim that return which out knowing the price of bitcoin in a year and how competitive mining will be. Those two factors will impact the returns of the token. They say that can be profitable even if the price of bitcoin drops to $2,000 which again is great but that also assumes that mining difficulty will not increase because of their equipment and competition. Which leads us to the next point.

We have concerns about the team, for a company that is the mining operation, they don’t seem to have a CTO or someone with a background in hardware, not saying that they don’t employ one, it’s just that there not listed on their website. Also, I had a hard time confirming the information on the cofounders linkedin profiles. Not saying that they are fake, but just some issues that raised a number of red flags. Another red flag, for a company that is developing their own chips that will go into their own mining equipment, wouldn’t you think they would have someone with a background in manufacturing or computer equipment, electronics or something to that degree? They don’t have anybody listed on their team/profiles page. Which means that either they are not building their own chips or they are buying them from someone else.

While they maybe the first to the market with a 12nm miner, their competitive advantage probably won’t last long. As competitors increase their mining output, the mining difficulty will increase. As it becomes harder to mine bitcoin, the ROI will decrease. There is also the price factor, the price of bitcoin fluctuates as it does so will your token return. For them to state a guaranteed ROI raises a number of red flags and may also have issues with the SEC in the United States.

The other point which we listed in the team section, since it doesn’t look like they are manufacturing their own equipment, then they’ll have to buy it from someone. If they buy it from another manufacture, how long before they start selling it to other crypto miners publicly, greatly increasing the number of miners with similar equipment, which will increase the difficulty in mining the currencies which will reduce the ROI.

To go along with the issues raised with the team, I can’t verify any information that is listed on their website. Not saying that it isn’t accurate or false. Just stating that I can’t verify it. I can’t find anything about the company, offices or mining farms.

Being able to get in on the ground floor of what could be the next Bitmain is huge, evening just being able to buy cloud hashing can be very lucrative. However, their was a number or red flags and concerns about this project that resulted in us giving a Neutral rating. We are still exploring and digging into some more information about them. If we can confirm and clear up some red flags, we would be willing to take another look at the project and readjust our ratings.