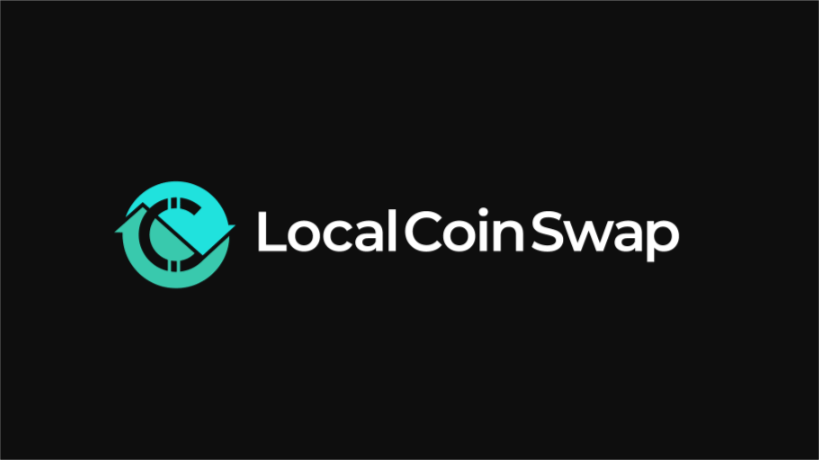 LocalCoinSwap is a peer to peer exchange that is owned by the community. After accounting for cost associated with running the peer to peer exchange, the profit is then distributed to the community that owns LocalCoinSwap tokens through smart contracts. They aim to be a 100% transparent exchange. They are basically going to be the online version of a local coin exchange, just as their name suggests. The LocalCoinSwap will make a small profit on all currency transactions on their site, which will be distributed back to token holders. The service will be operated on the proof of stake system.

The idea/concept is that this is a peer to peer exchange that returns profits back to the community which holds the tokens. This of this as escrow service meets credit union. (In the United States, Credit Unions are financial institutions that return profits via lower interest rates) The idea isn’t outrageous or something that isn’t viable. Its also an alternative to having to sell your coins to the major exchanges.

The product is a peer to peer exchange. There is no live product yet which you would be able to test out. However they did release the coding for the exchange on github, which everyone is able to view it. Those participating in the LocalCoinSwap ICO will have first access to the platform.

The team consists of 8 members and 10 advisors. The team is led by Nathan Worsley – Chief Technical Oficer, Thomas Underwood – Chief Financial Officers and Daniel Worsley – Cheif Operating Officer. The also have 10 advisors, led by many with backgrounds in Finance and Legal.

The company is looking to raise $20,000,000 via a token sale. One LCS token is worth $.40 Any unsold tokens will be burnt. While the tokens are not needed to conduct trades on their platform, they are needed in order to receive your distribution of the profit.

Our Take on LocalCoinSwap

Personally, I think this is one of the best selling points, through ownership of the tokens you are eligible to any profits generated on their system. So as the exchange grows and becomes successful, token holders get to participate and share in the profits of the exchange.

They are starting off with providing a platform to exchange 10 different crypto currencies and they are looking to expand from there. They also accept fiat currencies and even gold as a payment method in the transactions that occur on their platform.

On their website they state that No Verification is required, so I understand they are a peer to peer exchange, they are creating the platform. I do think that could become an issue for them later on, if regulators want to crack on them. For example Paypal is also a peer to peer platform, however they require to obtain certain information about their customers as part of the Know your Customer process. While its not a major concern at the moment, it should be something that they will need to pay attention to as the regulatory environment clears up.

Additionally, Governments across the world have targeted exchanges, for example. In the United States the IRS sued Coinbase in order to obtain data in their users who have acquired or sold a certain amount of coins.

In New York, financial regulators have required crypto currency exchanges obtain a license to operated there.

Given the regulatory history, it is a legit concern that they could be impacted to some degree by financial regulators either in the United States or abroad.

They sort of have a chicken and egg problems, in order to increase the transactions on their platform, they need more members to be on the platform willing to make a counter trade, without having lots of users, transactions may take longer to complete or not at all, which will force people looking to sell their currencies to other platforms and exchanges. They can alleviate that issue by being the counter party on trades initially, but in doing so they wouldn’t be a pure peer to peer exchange.

No Marketing budget – I don’t see anything in their whitepaper related to marketing of their exchange, I would hope that they would spend some money on promoting their service in order to obtain users quickly. More users on their platform would help connect users with other users looking to complete coin exchanges which would help generate more profits on their platform. I believe that they are hoping for word of mouth to help grow their peer to peer exchange, which while that maybe the case over time, doing that route will likely impact the number of transactions and profits on their system.

LocalCoinSwap is looking to move the local coin exchange from Starbucks to online. Enjoy all the benefits of a local coin swap such as swapping your crypto currency for fiat currency, just online. The company plans to reward token holders with priority access to their platform and the majority of the profits generated on their system.

The one major concern is their no verification standpoint, while I don’t have a legal background. I do see that being as something of an ongoing risk since that could result in the exchange being shutdown or prevented from operating in the United States.

The positives are a peer to peer exchange that provides more options to individuals and allows users to share in the success of the platform as token holders will receive 80% of the profits generated from the exchange.

Overall, our take on this ICO is positive.